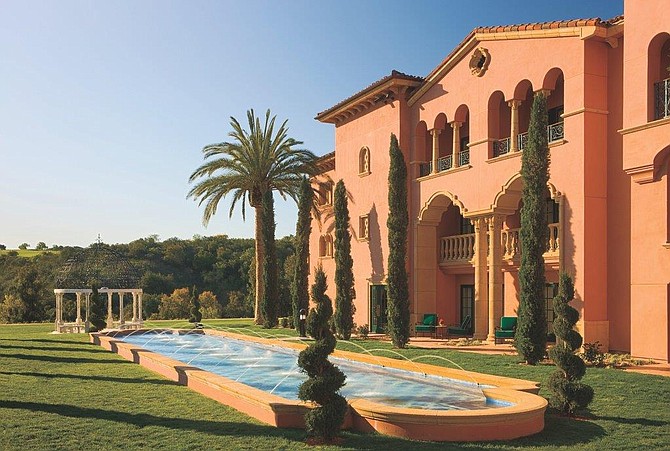 The Grand Del Mar resort in Carmel Valley was recently voted the top hotel in the nation as well as the No. 1 U.S. luxury hotel, in annual reader polls conducted by the travel booking and review website TripAdvisor.

The resort also ranked at No. 11 among luxury hotels worldwide and number 14 among all hotels worldwide. The website evaluated 700,000 hotels globally for its annual Travelers’ Choice awards.

The Grand Del Mar attained a trio of Five-Star awards in the latest release of the Forbes Travel Guide for the third consecutive year, for its lodging, spa and on-site restaurant Addison.

The 249-room property also retained its Five Diamond status in the latest ratings by the American Automobile Association, better known as AAA, for the fifth straight year, with Addison garnering five diamonds for the sixth consecutive year.

According to AAA, the list of local properties with Five Diamond ratings also included Park Hyatt Aviara Resort, Golf Club & Spa in Carlsbad, and the Lodge at Torrey Pines in La Jolla.