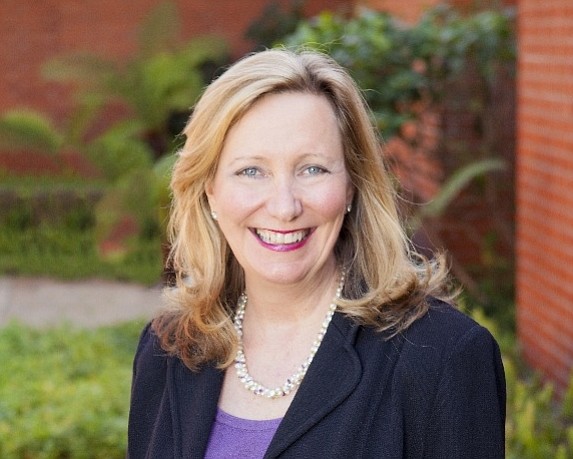 Kathleen Sellick, who is retiring as president and CEO of Rady Children's Hospital - San Diego

Sellick suffered a horseback riding accident in August 2012 that led to her taking medical leave in November 2013 as a result of complications, according to a news release.

Meg Norton, who is Rady Children’s chief administrative and operating officer, and Chief Medical Officer Donald Kearns will be acting co-CEOs. Kearns is serving as acting president, with Norton as executive vice president. The pair began performing their split roles when Sellick began her medical leave, the news release said.

Sellick, who was named Woman of the Year by San Diego Magazine for 2011, is credited with several accomplishments while at Rady Children’s Hospital:

“Kathleen leaves behind an incredible legacy of service and accomplishment,” said David Hale, chairman of the board of trustees.