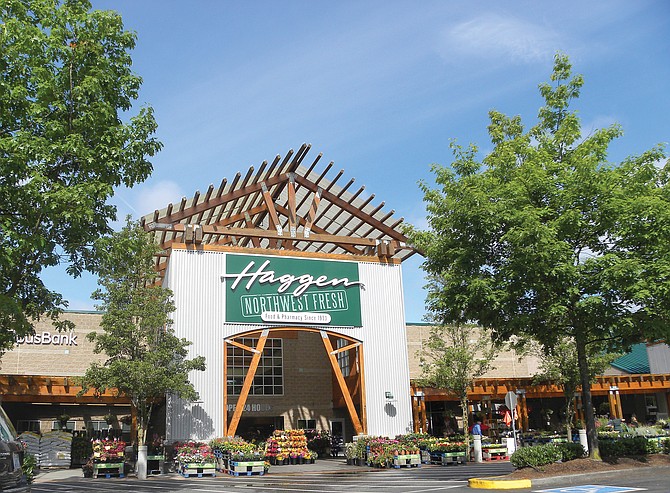 Pacific Northwest grocery chain Haggen Inc. is acquiring 146 stores in five states, including 25 in San Diego County, as part of a government-required divestment brought about by the pending merger of Safeway and Albertsons, announced earlier this year.

Headquartered in Bellingham, Washington, Haggen Inc. is majority-owned by Florida-based private investment firm Comvest Partners. Neither company divulged a price for the store acquisitions, which are subject to approval by the Federal Trade Commission.

The deal includes supermarkets in California, Oregon, Washington, Nevada and Arizona, including these local stores: