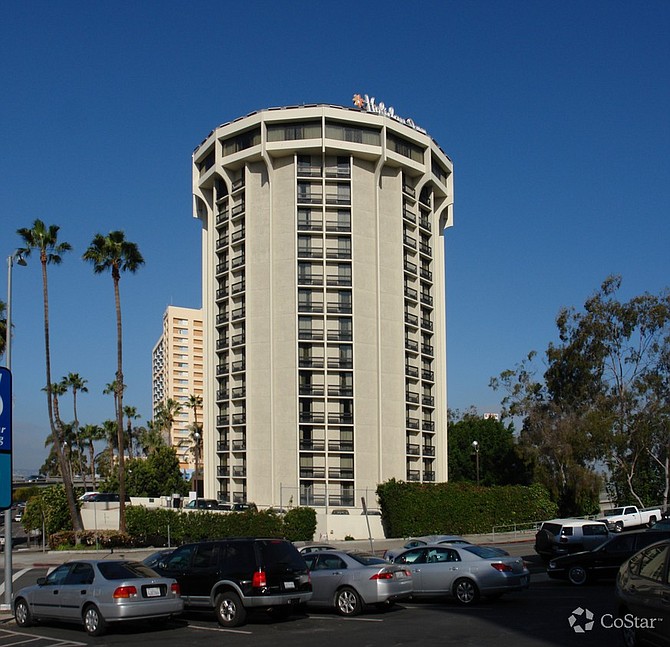 Company officials said the 220-room property at 1617 First Ave. has a new lobby, meeting room and updated fitness center, along with C3 Restaurant and Bar. The hotel has also added valet parking.

According to CoStar Group, Pinnacle purchased the former Holiday Inn property in 2011 for approximately $17.4 million. The round building was originally constructed in 1970.

Headquartered in Kearny Mesa, the privately held Pinnacle Hotels USA owns nine hotels, with seven of those in San Diego County, according to the company’s website.