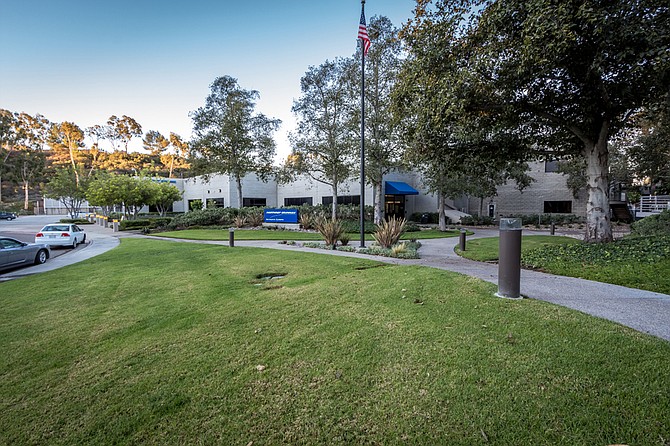 Northrop Grumman’s aerospace division has occupied both buildings since 2004 and has a long-term commitment to the area, said Rick Reeder, executive managing director in Cassidy Turley’s San Diego office.

Reeder represented the seller with Cassidy Turley’s Brian Driscoll, and Drawbridge represented itself in the transaction. The Via Del Campo complex is on 11.8 acres near Interstate 15 and has 479 parking spaces in a three-level parking structure.

Drawbridge is a unit of Drawbridge Realty Trust, which in November purchased another Rancho Bernardo office building, housing Broadcom Corp., for $36.5 million, according to CoStar Group and public data.