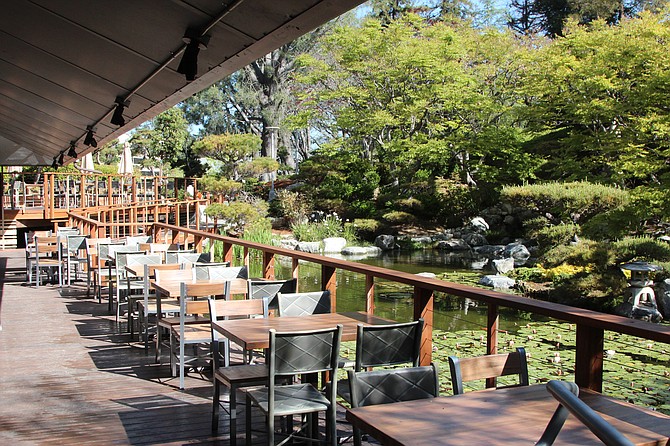 Karl Strauss Brewing Co. of San Diego has completed a $1.5 million renovation of its brewery restaurant in Sorrento Mesa.

The restaurant at 9675 Scranton Road, in the San Diego Tech Center office park, was redesigned to shift its bar toward the center of the establishment and enhance the social atmosphere, operators said. Thirty-six seats were added to the restaurant, including a new wrap-around deck that overlooks a pond adjacent to the building.

Concrete, stainless steel and reclaimed wood elements were combined to create a “brewery-loft vibe” to encourage mingling. New furniture in the space is custom built by local craftsmen and sourced from reclaimed materials where possible, officials said.

Vintage hardware placed on each table comes from 1800s-era machinery that was found in an abandoned mine in Julian. The 452-seat restaurant now employs 101 and has a total of 8,950 square feet, including its outdoor patio.

Karl Strauss Brewing, started in 1989, ranks 41st among U.S. craft breweries based on production volume. The company is headquartered in Pacific Beach and operates eight brewery restaurants in Southern California.