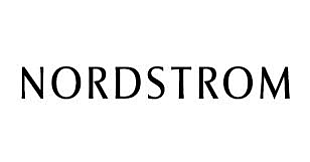 Nordstrom Inc. plans to relocate its full-line department store in University Towne Center to a new space within the Westfield UTC mall, with a new two-level store expected to open in 2017.

The upcoming 145,000-square-foot store will incorporate the company’s latest design concepts, geared toward improving the shopping experience, said Erik Nordstrom, president of stores for the Seattle-headquartered retailer, in a statement.

Nordstrom’s current 130,000-square-foot store at Westfield UTC opened in 1984 and will remain in operation until the relocation.

The move is part of long-term renovations underway at the mall off La Jolla Village Drive, owned by Sydney-based Westfield Group, including the addition of retail space and structured parking. Nordstrom will be moving to the mall’s west side, along Genesee Avenue.