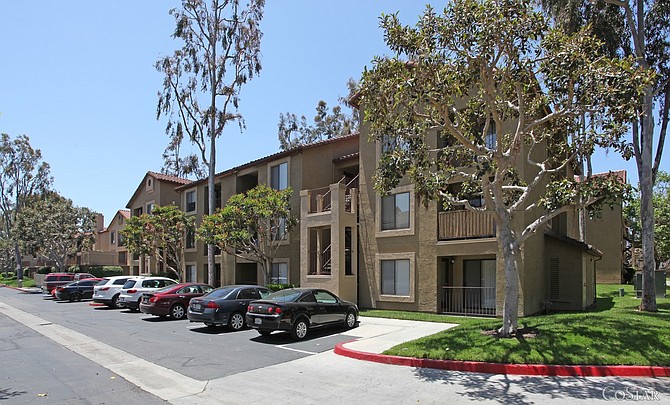 Two San Diego County properties are part of a 51-property national portfolio of apartment and industrial buildings acquired by New York-based pension fund manager TIAA-CREF, in a deal valued at about $2.6 billion, according to CoStar Group and public data.

The deal includes the 444-unit Mirada at La Jolla Colony apartments, at 7568 Charmant Drive in University City; and the 320-unit Santa Fe Ranch apartments, at 3402 Calle Odessa in Carlsbad.

The seller was Henderson Global Investors of Hartford, Ct. The transaction included 49 apartment and two industrial properties, located in 15 states and Washington, D.C.

In its statement, TIAA-CREF said the acquisition was part of a previously announced joint venture with Henderson, which included formation of a new real estate investment management company called TIAA Henderson Real Estate.

The venture, headquartered in London, is 60 percent owned by TIAA-CREF and 40 percent owned by Henderson. It will pursue investments in all sectors of global commercial real estate, launching with a combined $22.6 billion of assets under management.

TIAA-CREF is a national financial services organization with $564 billion in assets under management as of Dec. 31, 2013, including a $48.2 billion global real estate platform. It provides retirement-related services in the academic, research, medical and cultural fields.